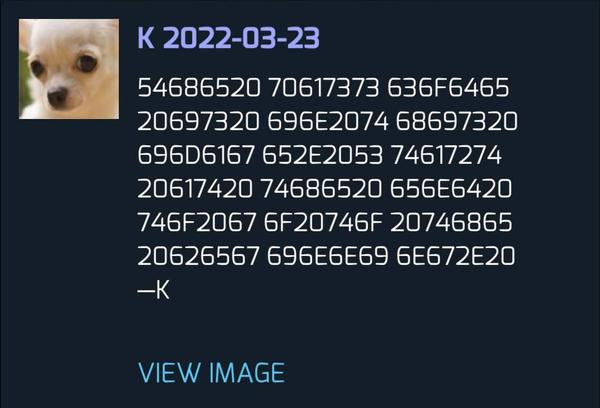 I called it the Kureze Effect because I remember reading reports of Dr. Victor Kureze's death after the Niantic Project shut down in April 2013, while so many of you seem to misremember things very differently. Not going to lie; Dr. Victoria Kureze threw me for a loop. And the more I tugged on those loose threads, the more false memories I uncovered: Jell-O gelatin, not Gell-O gelatin. Berenstain Bears, not Berenstein Bears. The next thing you're going to try and tell me is that Darth Vader never says the famous line, "Luke, I am your father." With an overall Anomaly Score of 3,021,723 to 2,806,692, the Kureze Effect Anomaly Series was captured by the Enlightened. Excellent work. Over the past few months, as we've investigated the Kureze Effect together, I've deliberated over choosing a Faction. It all seemed so final. At least, until Recursion. Do I work to evolve and illuminate humanity by working with the Shapers? Or do I seek to defend humanity from Shaper ingression? But following the Kureze Effect Anomaly Series, I'm ready to make my choice now. And I choose the Enlightened. I'm going to need all the help you can give, whether you're Enlightened or Resistance, as we continue the investigation into Kythera and its origins. **************. -K