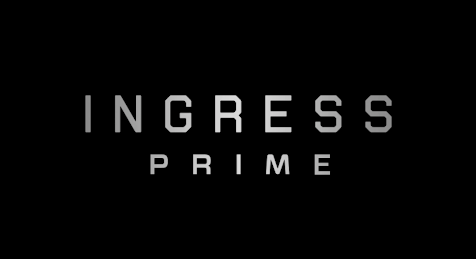 Ingress Prime APK Teardown [2.44.1]
April 7, 2020 . by Fevenis
Hi everyone and welcome back to another Ingress Prime teardown. We've noticed a few more unannounced features in development, so with that - here is our deep dive into Prime 2.44.1.

Battle Beacons
Yeah this feature is real now. It seems to have taken some real development in last cycle with localization and assets being added.

Item(s) below have very little details, but are being mentioned because it is unclear whether the shared development between Niantic games is causing this or actual pre-implementation of these features.

Conclusion
The bulk of the development looks to be internal upgrades and the continued development of Battle Beacons. The official announcement or sneak peek must be near. Stay safe agents and we will see you on the next release.