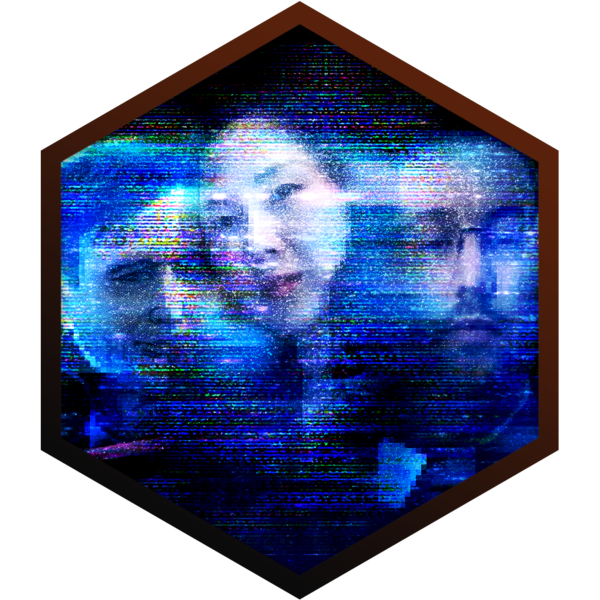 Victoria Kureze. I know most of you here know string theory, the idea that there are dimensions beyond the three that make up our universe, and that every particle in our universe is simultaneously a part of those other dimensions. But how do you explain that to someone who's never heard of it before? One way to think of it is to imagine a single pixel on your Television. On one channel, it's part of a baseball whizzing towards the screen. On another channel, it's a cartoon mouse on yet another channel, it's a bullet you get the idea. All of these channels are running simultaneously, but you are only watching one. Our dimension is the channel we are tuned into. But that pixel in theory is also on all The other channels at the same time. We just can't see them. But what if pixels from another channel started to bleed into ours? What if one of the other shows were piece by piece trying to break into the show that we're watching? This is the threat of the Shapers.