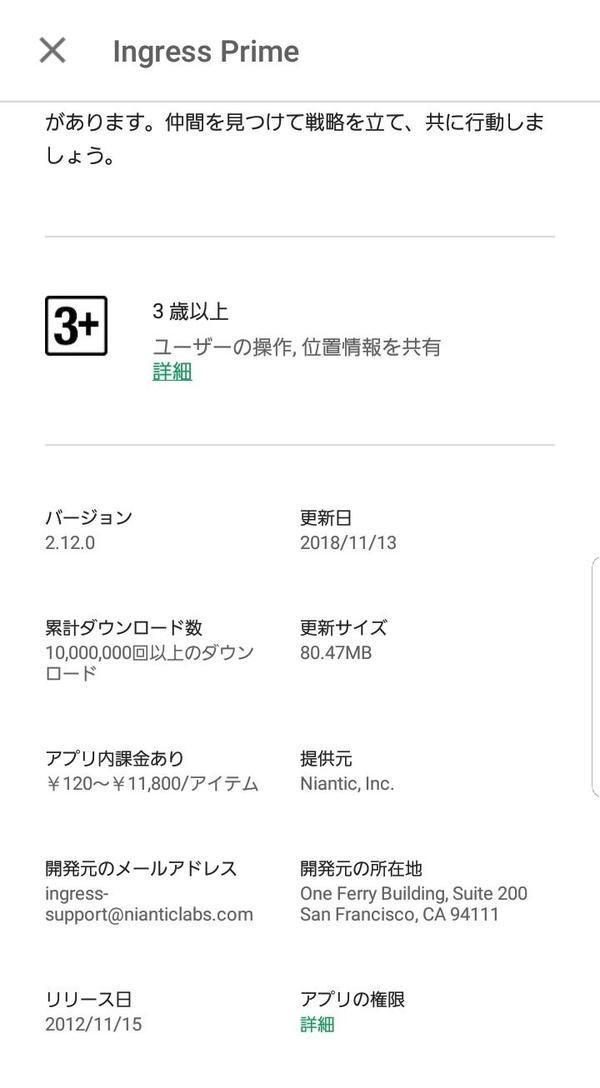 WHAT ARE WE WORKING ON?

We also discovered an issue with the ability to recharge a single resonator. We are working on an update to resolve this issue.