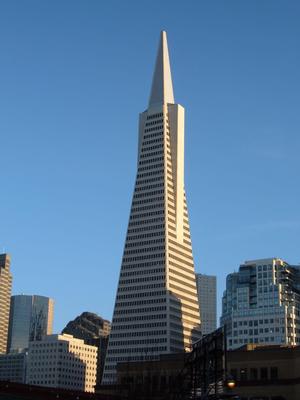 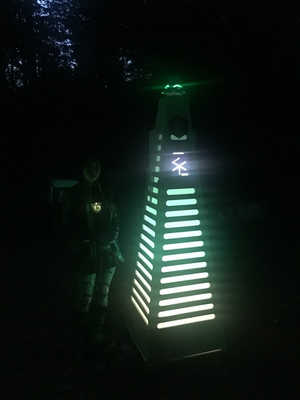 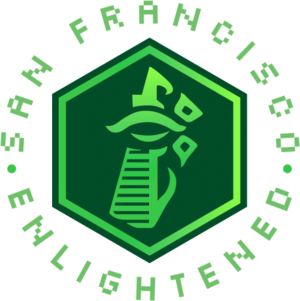 Ingress
2017/06/09 04:15:40
#PortalsYouShouldKnow - Show us other portals using this hashtag that people should know about and tell use why.

How to get there: Walk from Montgomery Street station, served by Muni 8/41 lines

The Transamerica Pyramid was, until recently, the tallest building in San Francisco at 853 feet. Due to its triangular shape (which came of the architect's effort to reduce the shadow cast on the neightborhood) and skyline prominence, this structure was very attractive to XM and was part of Operation Bowstring. It is the most easily recognized building in San Francisco and was adopted by the San Francisco Enlightened as part of their logo and then inspired the 13 Magnus Reawakens Camp Navarro project called the Transvisionary Oracle. Come to San Francisco on December 2 and you might get to interact with the mythical Oracle as well- join the Enlightened on the ground at http://enl.rocks/SF2017

Fun portal facts: The building has several interesting engineering design features, including a foundation meant to slide in seismic shaking (since this part of the Financial District is artificial bay fill, susceptible to stronger ground movement in an earthquake). The building's triangular frame also helps distribute shearing forces more evenly. Additionally, this building is equipped with its own power plant, co-generating 70% of its electricity through the building's heating systems.

More about the Transvisionary Oracle, including its lore, can be found at http://magnus.sfenl.org